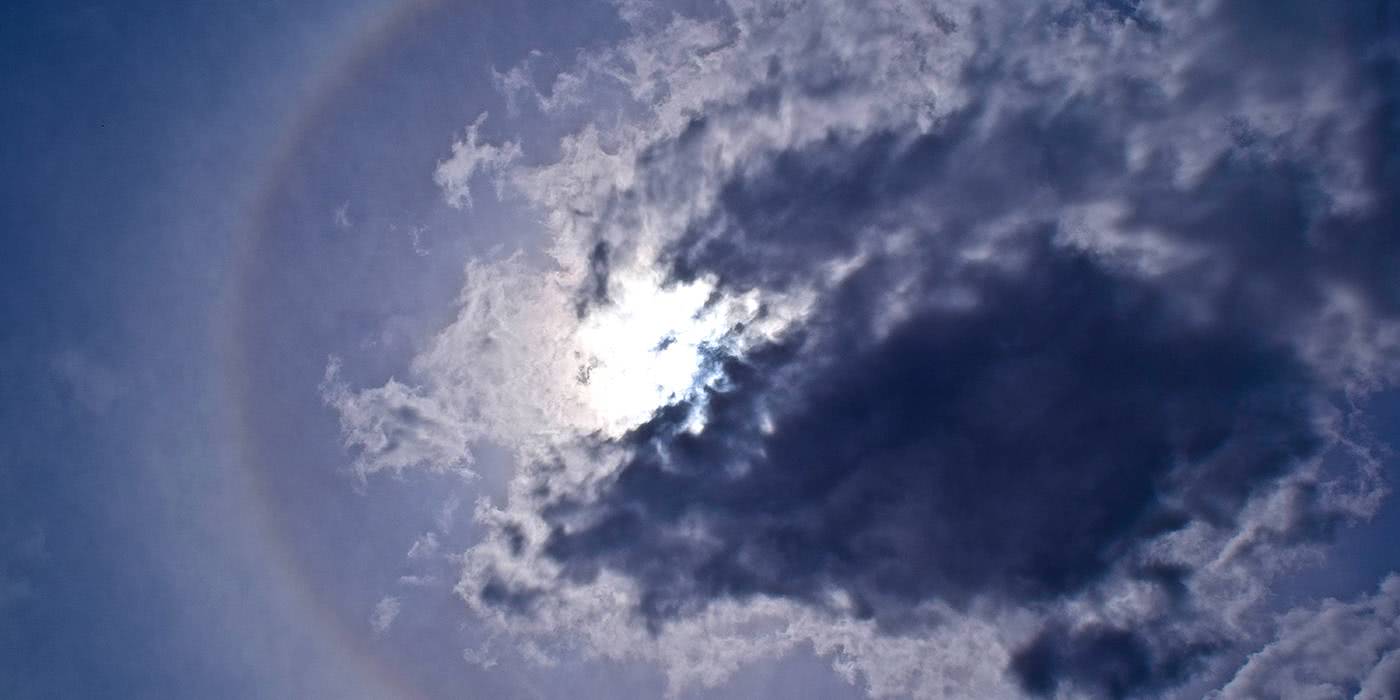 Darren is a 2010 graduate of Ohio University, majoring in Geography-Meteorology. He forecasted for Scalia Lab from 2008-2010. In addition to Scalia, he also worked at WOUB, the campus television station. He was the Weather Coordinator and an on-air forecaster, where his weekly weather forecasts reached the viewers of southeast Ohio. He is a student member of the American Meteorological Society, and he has attended AMS conferences in New Orleans, Phoenix, and Atlanta. Darren is a storm spotter for the National Weather Service Forecast Offices in Wilmington, Ohio and Charleston, West Virginia. He became a Hollings Scholar in 2008, which allowed him to intern for the Storm Prediction Center in Norman, Oklahoma in the summer of 2009. Darren will be attending Iowa State University in the fall of 2010 to further his education in meteorology.