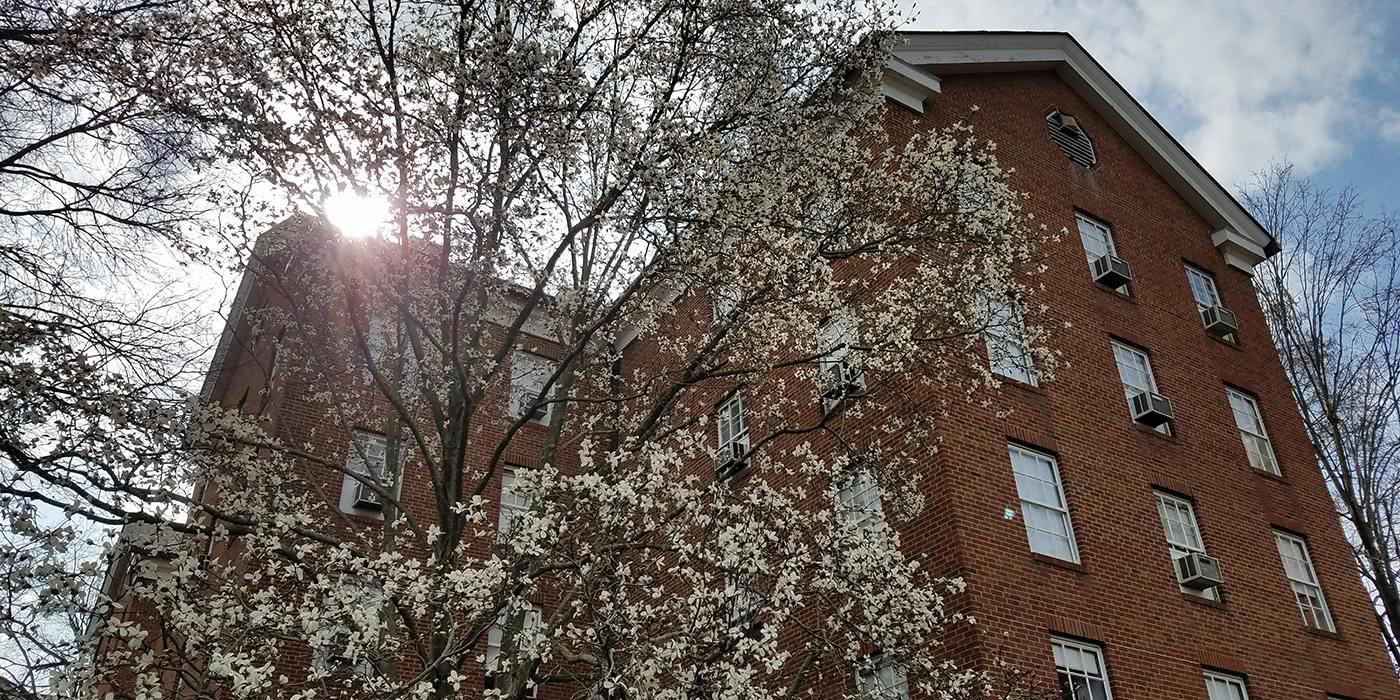 Short term period is starting out with cold front clearing out of our region, which was responsible for severe storms in the region last night, and we are now left with clouds and pleasant weather. Little summary from yesterday’s event, we had plenty of damaging winds reports along and just south of I-70 with another zone in  northwestern to northcentral Ohio just south of I-80. This zone by I-80 may also have some tornado reports mixed in once storms survey is done. Finally, there was a swatch of some large hail stones (1″+ size) as well in the I-70 corridor between Columbus and Zanesville. All in all, we are fortunate that there was no fatality of note. Going back to our current features, we also have a high pressure over Lake Superior region which is causing northerly flow in our area and we stay relatively cooler compared to our average for this time of the year. Looking at upper level pattern, we have broad weak riding from Plains into Eastern parts of U.S. with another stronger ridge in west coast while we have rather strong upper level features over four-corners along with a very weak trough within the ridge in northeastern Ohio, this is why our area is seeing some clouds. As we move forward in time, the upper level system moves into central-southern Plains while you have riding for eastern U.S. along with areas north and west of this upper level system by Thursday morning. This same upper level system will be responsible for severe weather outbreak out in North Texas/Oklahoma today which shifts eastward into eastern Texas, southern Mississippi Valley, Ozarks, and far southwestern Ohio Valley for Thursday. While severe weather happens farther south, north of warm frontal zone, there will be more of stratiform rain showers for Kansas, Nebraska, Iowa, and Missouri on Thursday. Our local area will continue to remain on dry side with the high pressure pushing eastward and we will be few degrees warmer with southerly flow. By Friday, weak riding over eastern U.S. fades away quickly as this upper level low marches eastward. Severe weather threat will continue eastward into southern portions of Ohio Valley down to Tennessee Valley and parts of deep south where best chances reside. At this time, most of our local area is just under general thunderstorm category expect southern Lawrence county with under marginal risk. We will keep an eye on how the risk area gets adjusted in coming 1-2 days. The reason for this risk is because warm front is expected to be present from south-central Indiana/Ohio and how far north this front travels dictates the best potential of thunderstorms. In meantime, we will see better shot of continued stratiform rain showers from I-70 corridor northward into far southern Wisconsin and southern Michigan for our Friday. Looking at expected rain totals, it appears most of our region can pick up about 1″-2″ of rainfall during this time period. Going back to upper level patterns, we do note another trough over northwestern U.S. while riding is expected form southwestern U.S. to southern Plains on Friday.

Looking at the expected high temperatures, mid 60’s is expected today with warming trend continuing by Thursday with temperatures in lower 70’s and we remain there for Friday as well. Low temperatures will be in the upper 40’s tonight and we warm up into middle 50’s for Thursday and Friday night. Our typical high/low is 71/45 during this short term period so we will be about 3°F-7°F above normal for this time of the year based on expected temperatures.

Long term period will begin rain showers and thunderstorms moving out of the region as the surface low moves into Appalachians region. There may still be some additional rain showers which develops on daytime Saturday as secondary low pressure possibly develops in Mid-Atlantic region and moves off-shore while primary low weakens right over southeastern Ohio region. Any rain showers should look to dissipate completely by Saturday evening as the storm clears out. Going to the upper levels, we see that upper level low is centered right over Virginia Beach region Saturday evening and starts to retrograde southward into Western Atlantic ocean by Sunday. At this same time, ridge axis starts to pump from southern Plains up into Tennessee + Ohio Valley and all the way eastern Ontario into Quebec provinces for our Sunday. This ridge continues to pump without any interruption Monday into Tuesday as well with 591dm ridge axis from southwestern Ohio Valley down to southern Plains. Whenever you have this strong of ridge axis this time of the year, it almost always means that summer like temperatures are on the way so we should easily be in the 80’s by the time Tuesday arrives. With general southerly flow, we should also note some high dewpoints value into the 60’s in our area so we may have our first true muggy summer day by Tuesday. We continue to have upper level low stuck over far western Atlantic ocean which could potentially help spin up a sub-tropical system if all goes well. Farther out west, series of troughs continues to dive southward into western U.S. which should bring in beneficial late season snow/rain as far south as central California. Going back to surface pattern, key surface features will be rather away from us, but only closest surface feature we have is high pressure over northeastern U.S. so I am favoring more partly cloudy type skies for daytime hours Sunday through Tuesday with more clearer skies by nighttime hours.

Looking at the expected high temperatures, upper 60’s is expected for Saturday with slight warming trend for Sunday with values in lower 70’s and with ridge axis pumping, we should hit upper 70’s by Monday and low-mid 80’s by Tuesday with heat index possibly nearing 90°F mark. Low temperatures will be in the lower 50’s for Saturday through Monday night period with upper 50’s for Tuesday night. Our typical high/low is 72/46 during this short term period so we will be about 3°F-7°F above normal for this time of the year based on expected temperatures. 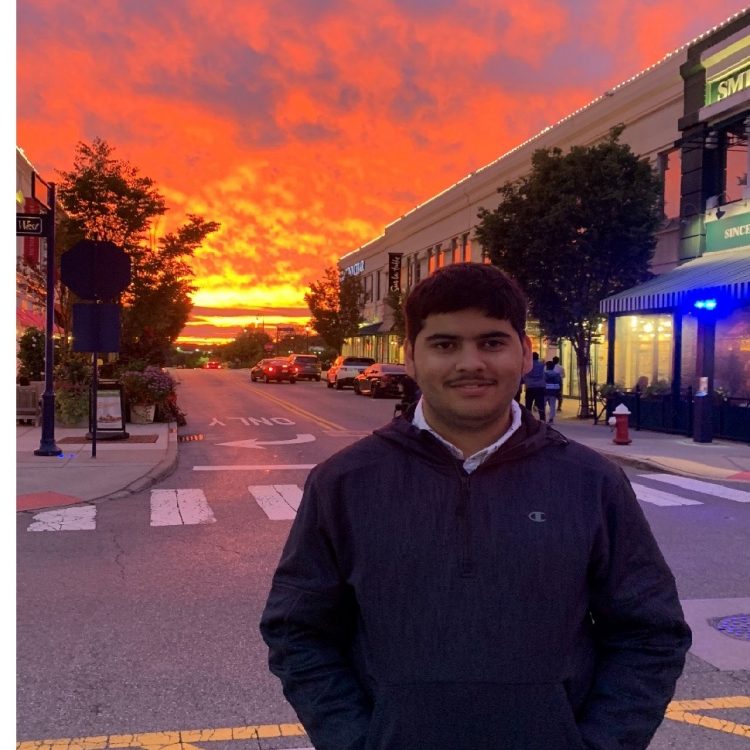 Brief high pressure will take control today keeping conditions fairly dry. In the overnight hours, a low pressure system and its associating warm front will bring in rain showers. Then later on Sunday the cold front will cross through the region bringing more showers. 🌧☔️

A Flash Flood Watch has been issued for tonight for Athens, Meigs, and Washington Counties. Heavy showers and storms are expected to come through the region this evening, bringing not only a severe weather threat, but also the chance of some minor flooding. Stay alert #ohwx

Severe weather is possible Tuesday from 5-10 PM. Areas w/ the best chance of severe storms are highlighted in red. All modes (iso hail, wind, & iso tornadoes) are possible. Storms will begin as lone cells then cluster E of US-23. Read below discussion for more info #ohwx #ohiouwx