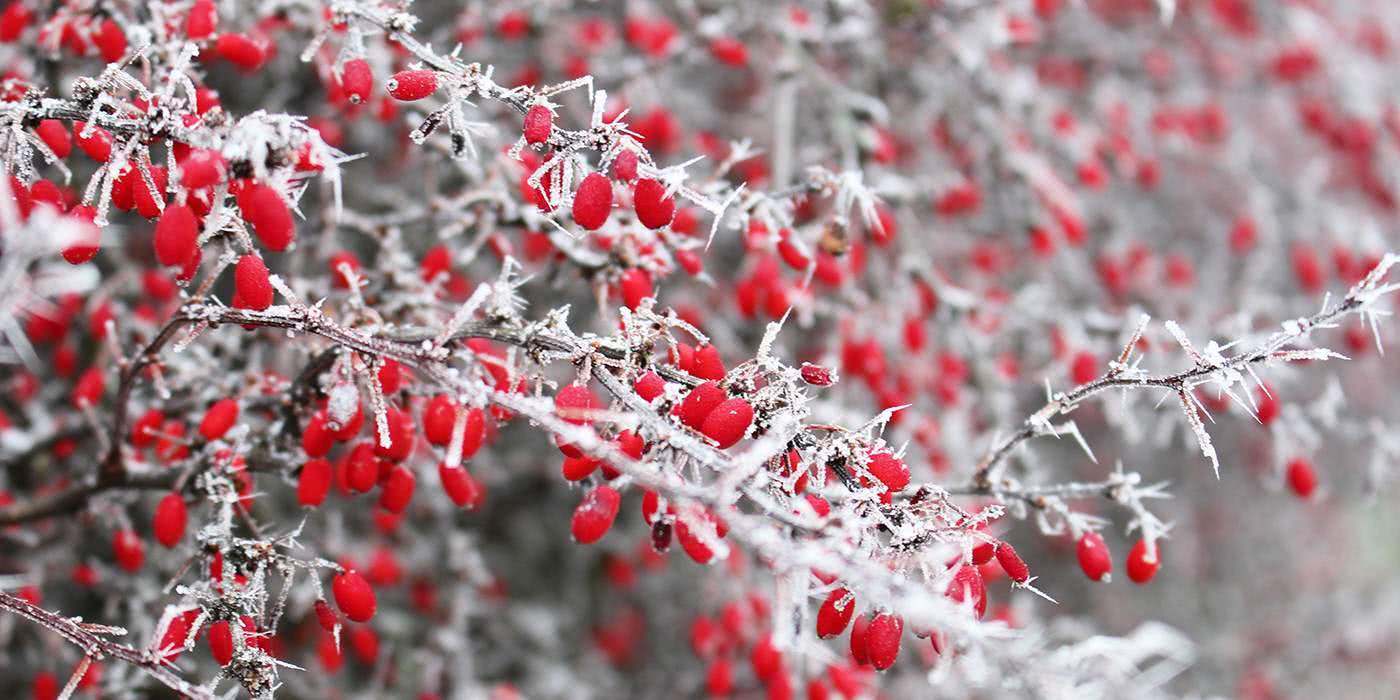 Clouds, wind, and on and off snow flurries will continue tonight with the low temperatures dropping to the mid 20s. Sustained winds of 10-15 mph with gusts up to 20 mph will bring wind chills down to around 15 by early morning Friday. Snow flurries will exit the region Friday morning and some sun will be seen in the afternoon, allowing for temperatures to climb to around 40, but a brisk wind will make it feel more like 30. Clouds will return Friday night into Saturday as lows drop to the mid 30s and the highs reach near 50 on Saturday during the day. During this timeframe, winds will calm down a bit, but occasional gusts to 15 mph will still be possible.

Friday Night it will be mostly cloudy with no precipitation. Winds from the SW at 10 to 15 mph with gusts up to 20 mph. Low 35°F

Saturday it will be mostly cloudy with no precipitation. Winds from the SW at 5 to 10 mph. High 48°F

Monday it will be mostly cloudy with no precipitation. High near 45°F with a low near 28°F

Tuesday it will be mostly cloudy with a 60% chance of rain-snow mix. High near 37°F with a low near 24°F 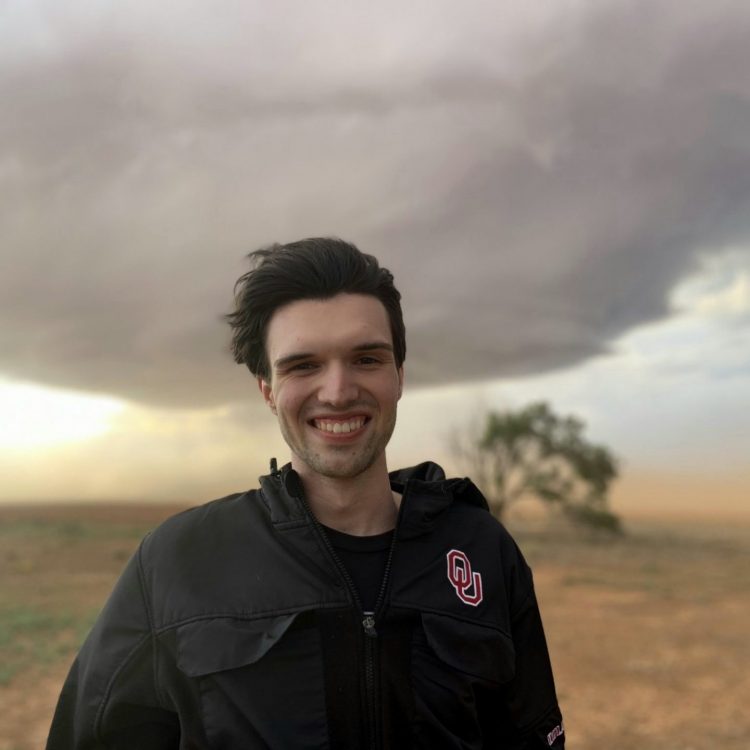 You are probably seeing some snow flurries falling from the sky at this hour! Temperatures at the surface are too warm for accumulation, but roads could still be slick! #ohwx

Temperatures climb in the high 30s for today, but winds make it feel much cooler. We see slight chances for snow flurries this morning through tonight, but will change to rain during the afternoon as temperatures warm above freezing.

A line of showers is currently moving into the SE Ohio region as a low pressure system approaches from the southwest. Some rain may be heavy at times. #ohwx