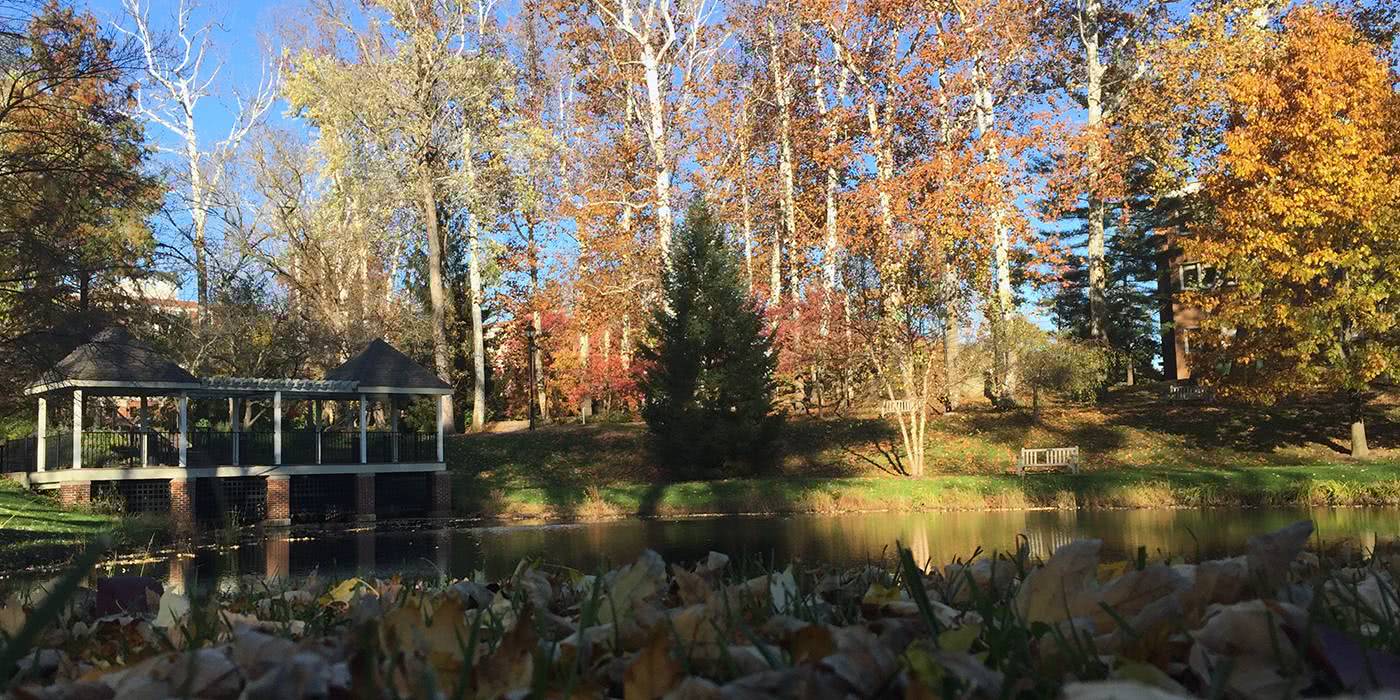 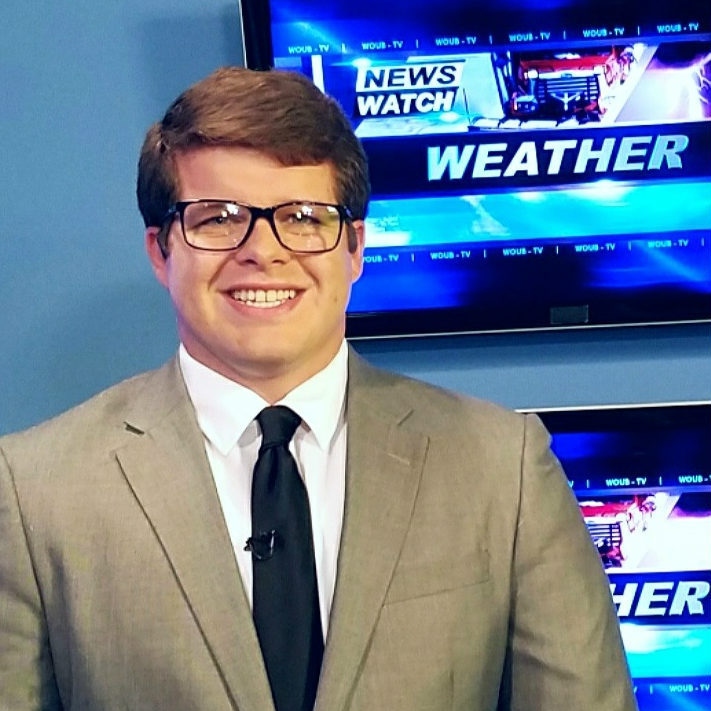 When transferring to Ohio University, Ethan had dived into multiple opportunities that the Meteorology program had here at Ohio University. From becoming an OUCAMS member and becoming an RA in Residential Housing, Ethan wanted to get as involved as possible. As Ethan’s classes further progressed, he would soon be elected as Treasurer for OUCAMS as well as forecast for Scalia Laboratory and on WOUB-TV ran by the Scripps School of Journalism. Under all of this, Ethan had gained experience from not one but two internships from Cincinnati, Ohio and Charleston, South Carolina, respectively, in broadcast meteorology.

These opportunities more than helped him propel into the job market after graduation. Ethan was quickly offered and accepted a job at KOTA-TV and KEVN-TV in Rapid City, South Dakota as an on-air Meteorologist. He is currently ‘living the dream’ as this is something he’s wanted since he was 6 years old. If you ever go exploring out west to the Black Hills, Badlands, Big Horns, or are around Rapid City, don’t be shy as Ethan would love to show you the most difficult place to forecast weather in the United States (https://fivethirtyeight.com/features/which-city-has-the-most-unpredictable-weather/)!!“