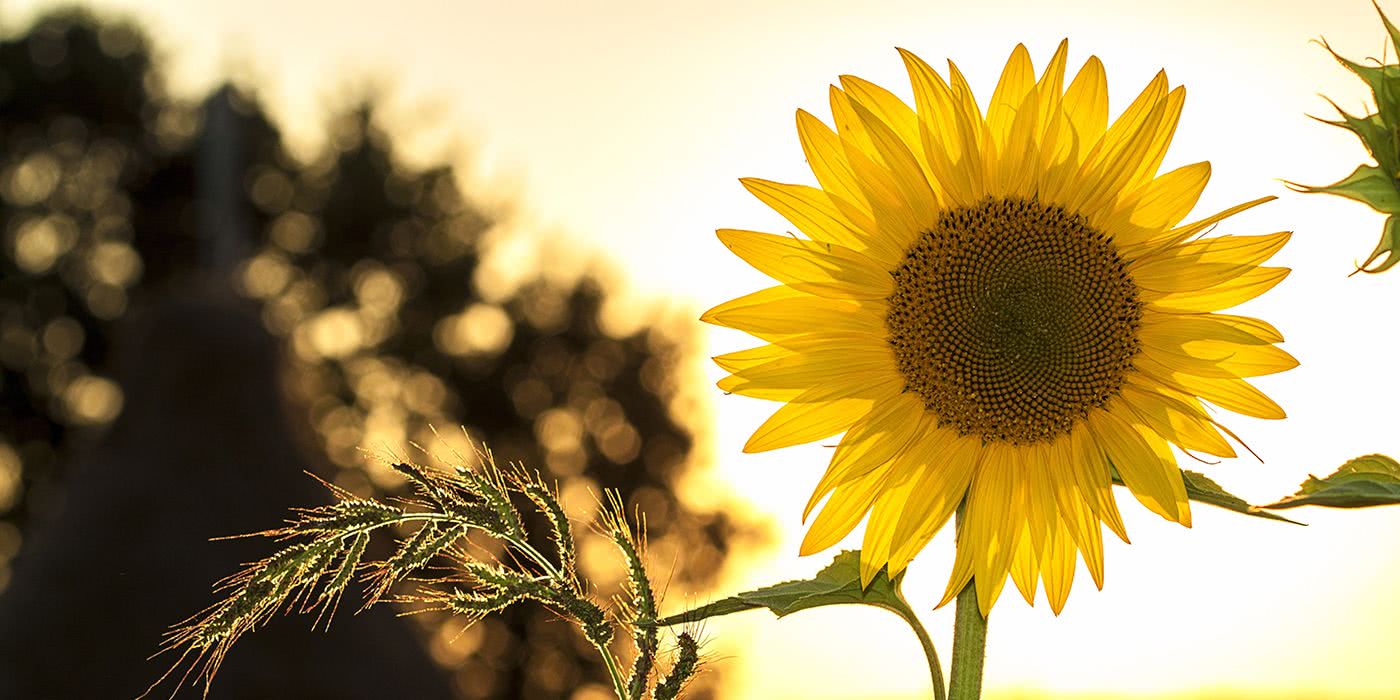 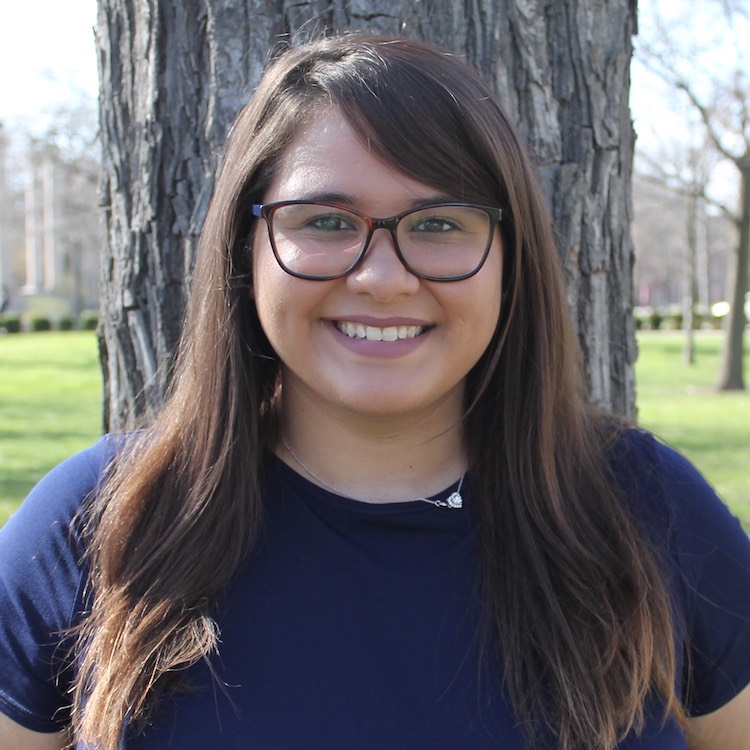 Jackie received her Bachelors of Science in Geography-Meteorology in the Spring of 2016 at OU, where she was heavily involved in OUCAMS. She served as a Co-Events Coordinator in 2014 and then served as Vice President during her senior year. During her involvement in 2014, OUCAMS was awarded the Student Chapter of the Year award. Jackie also held an internship where she served as a liaison between students and the University with the Office of Sustainability, in order to help implement benchmarks for the Ohio University Climate Action Plan as well as the Ohio University Sustainability Plan. After graduation, Jackie and her fiance moved back to Columbus, Ohio after a short move to Tampa, Florida. The college sweethearts married in December of 2017, shortly after Jackie started her Masters of Science degree at Ball State University for GIS.