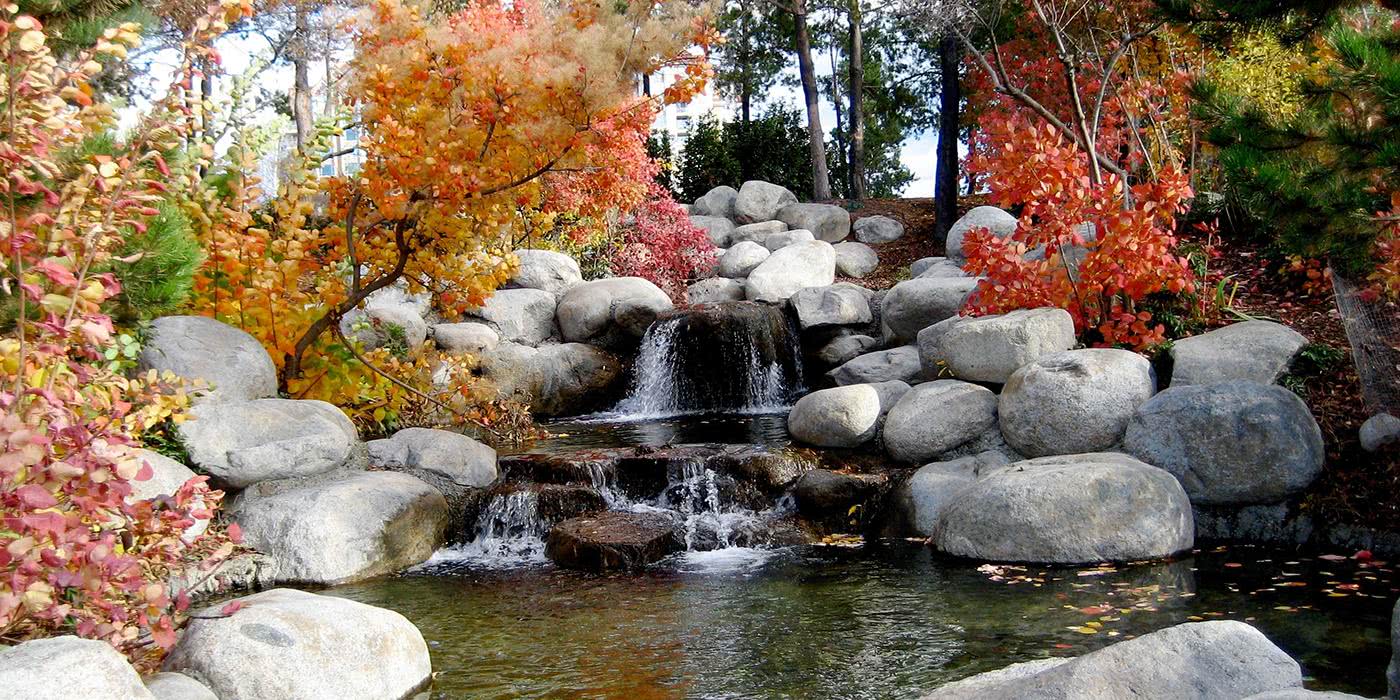 John graduated from Ohio University in 1993 with a Bachelor’s in Geography/Meteorology. He served as a TA and forecaster within Scalia Lab, and as a weather anchor for ACTV-7 within the School of Journalism. In 1996, John completed a Masters in Sports Administration from OU and currently serves as the Director of Ballpark Operations for the Los Angeles Angels of Anaheim Baseball Club. He still makes good use of his meteorology background as the MLB contact during inclement weather at Angel Stadium of Anaheim. He is the only OU Meteorology graduate to have a World Series ring.John lives in Tustin, CA with his wife, Mandi.