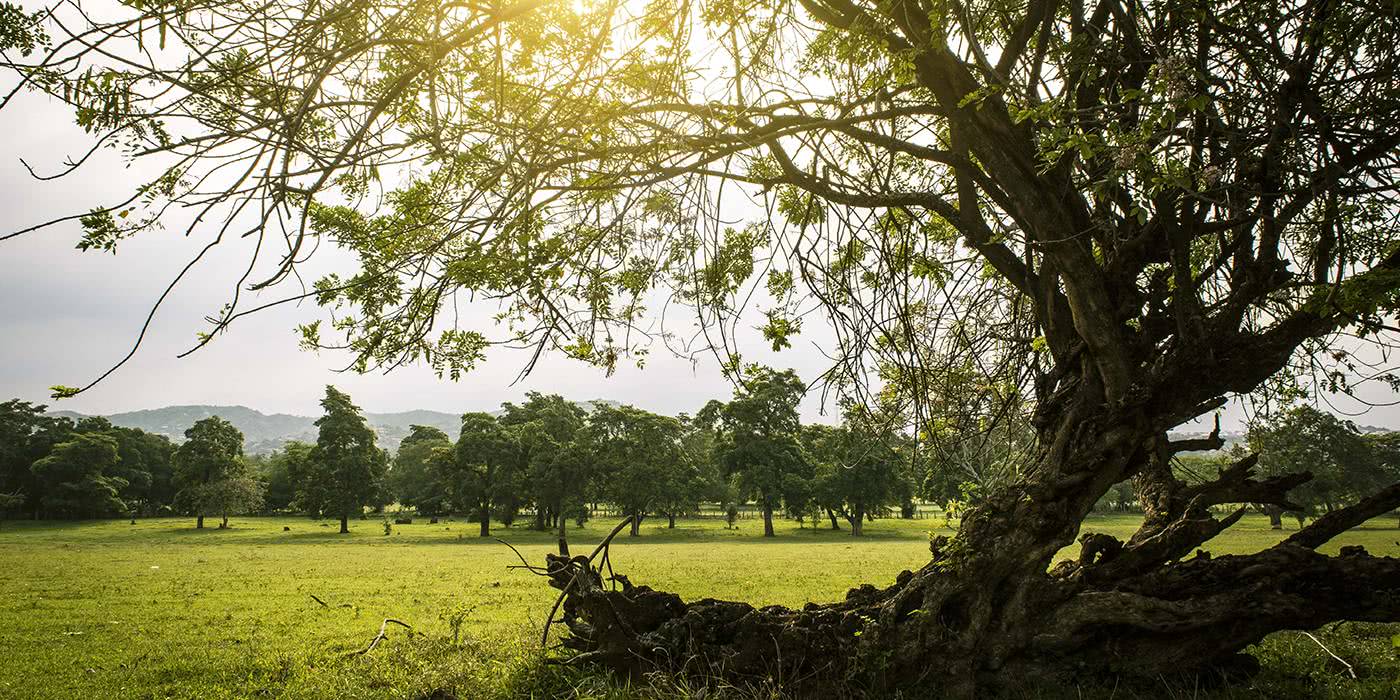 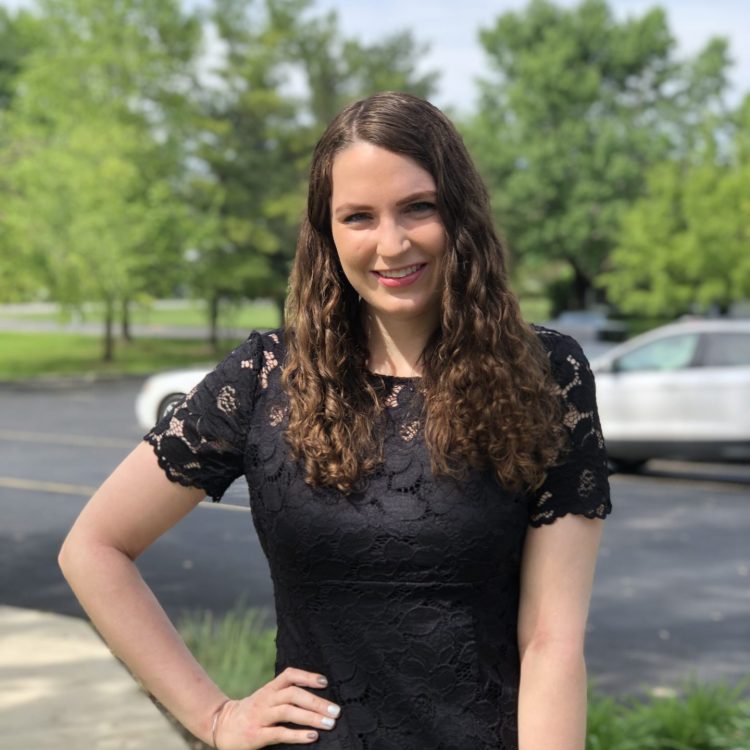 Megan graduated from Ohio University in 2016 with a B.S. in Meteorology and a minor in mathematics. She was a 3-year officer in OUCAMS, including being the President during her senior year, and was also the Geography Learning Community Leader. For both her junior and senior year, Megan was a member of Dr. Fogt’s research group on Antarctic climate, and was a contributing author on three published papers. Her interest in polar meteorology led her to Ohio State University for graduate school, where she was a TA in the Department of Geography and did her research with the Polar Meteorology group at the Byrd Polar and Climate Research Center. Megan completed her M.S. degree and thesis on Southern Hemisphere mid- and high-latitude temperature trends in the summer of 2018, with the associated manuscript published in the October 2019 edition of the Journal of Climate.

After graduating from Ohio State, Megan began her career as a forecaster with the National Weather Service in Bismarck, North Dakota. She is very active in the climate program at the office, as well as with outreach events, and has enjoyed experiencing everything from tornadoes to blizzards. Outside of work, she loves traveling, hiking, watching sports, and trying out new recipes.