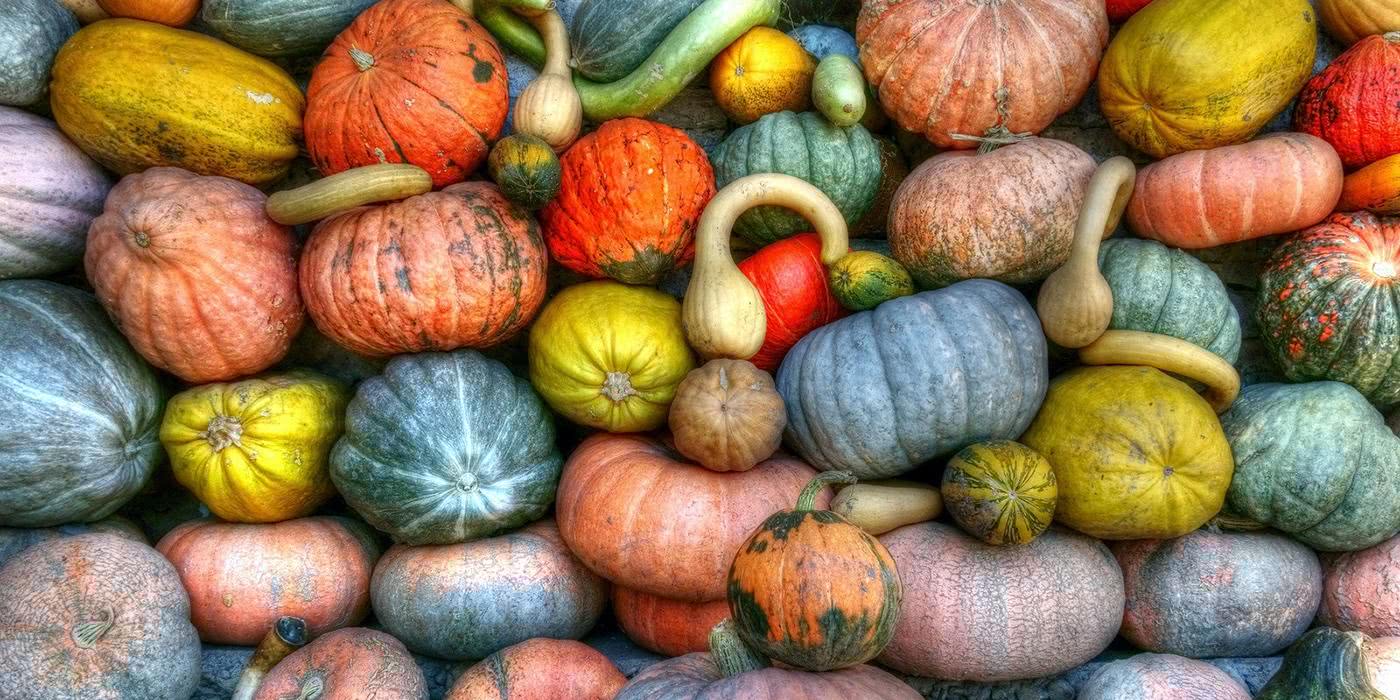 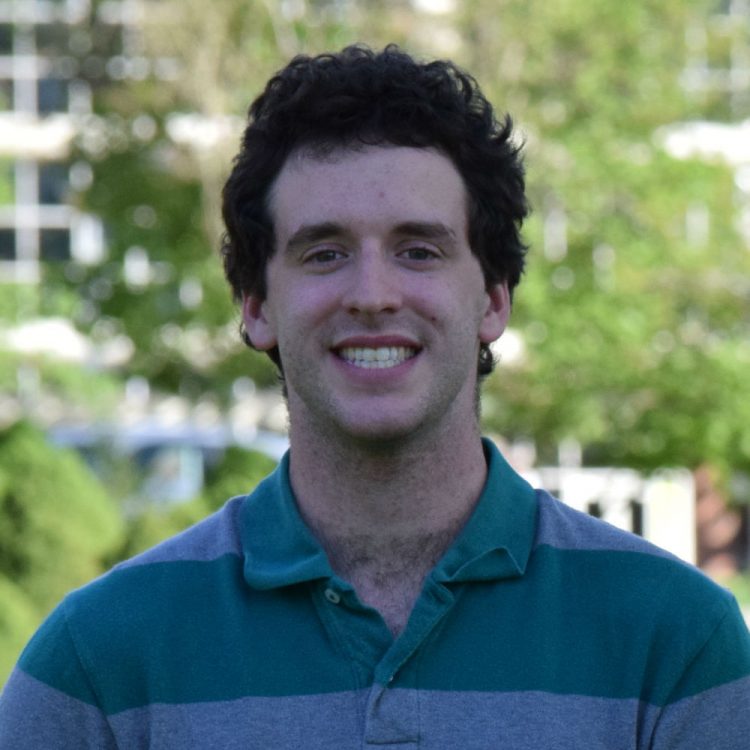 Michael spent his 4 years at Ohio University participating heavily in OUCAMS. He started as events coordinator and moved his way up to Vice President, where he ran the mentor-mentee program during his last year. He also spent his time splitting his focus between severe weather and climate. He took part in the newly-offered radar meteorology class as well as the one-time Antarctic climate and history class, and loved both of them. He also participated twice in the storm chasing study abroad class with Dr. Houser. Michael’s undergraduate career culminated in the research he did with Dr. Fogt, taking him to Boulder, CO and the NCAR Mesa Lab. After spending a full year doing research and coding, he completed his undergraduate honors thesis in April of 2018, titled The Influence of Tropical Sea Surface Temperature Variability on Antarctic Climate during the 20th Century.He greatly enjoyed working with both of his advisors, and taking all of the special classes they offered.

Post-graduation, Michael will be starting a summer volunteer internship at NWS Cleveland, before heading to Iowa State in the fall to start towards a masters degree in Atmospheric Sciences, and hopes to study severe weather.