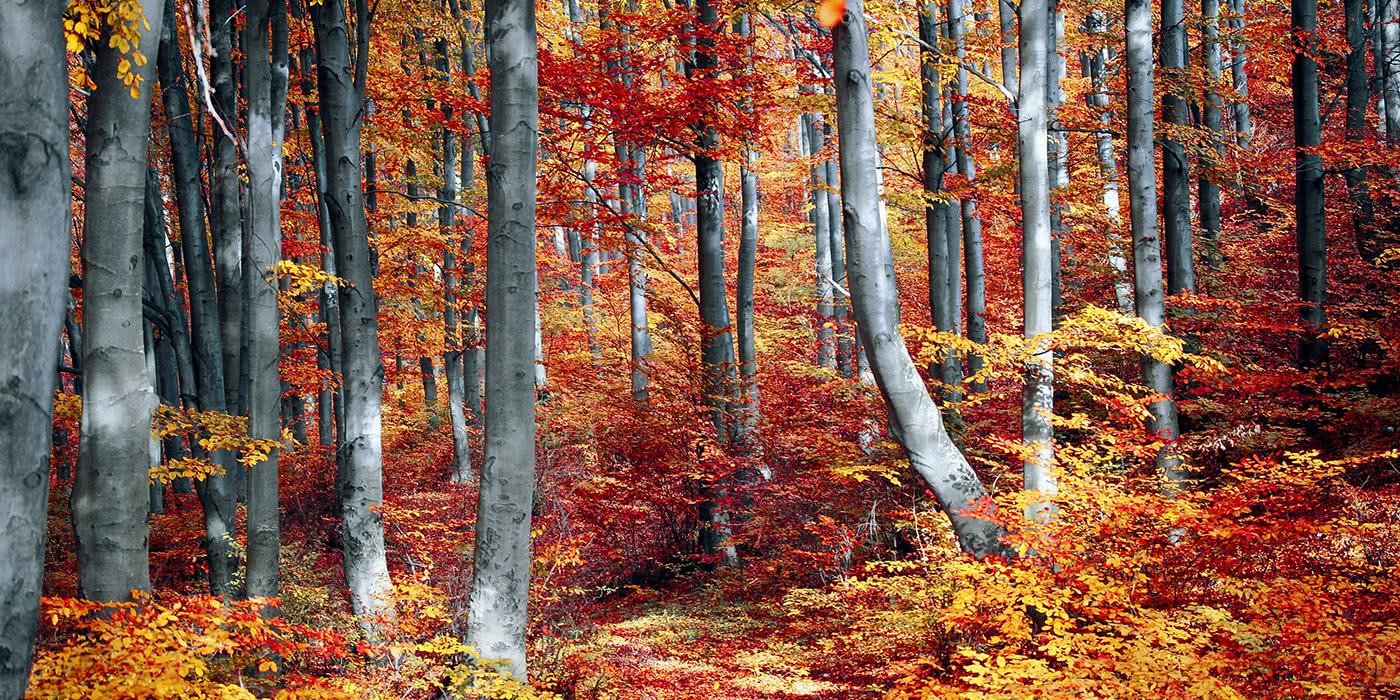 Michael is a 2005 graduate of the Ohio University meteorology program, and currently holds the position of Exercise Program Manager with the National Exercise Division of Homeland Security and FEMA’s National Preparedness Directorate. He is responsible for enhancing the nation’s preparedness through a process of testing capabilities, validating plans, discovering gaps and weaknesses, highlighting lessons learned and recommending corrective actions. In addition to terrorism prevention, Michael has worked on natural hazard scenarios, including earthquakes and hurricanes.

Before working for DHS, Mike was employed with the State of South Carolina Emergency Management Division as an Emergency Preparedness Coordinator under Response Operations. He was responsible for preparedness and response coordination in an eight-county area in the northeast quadrant of the state, including Myrtle Beach.