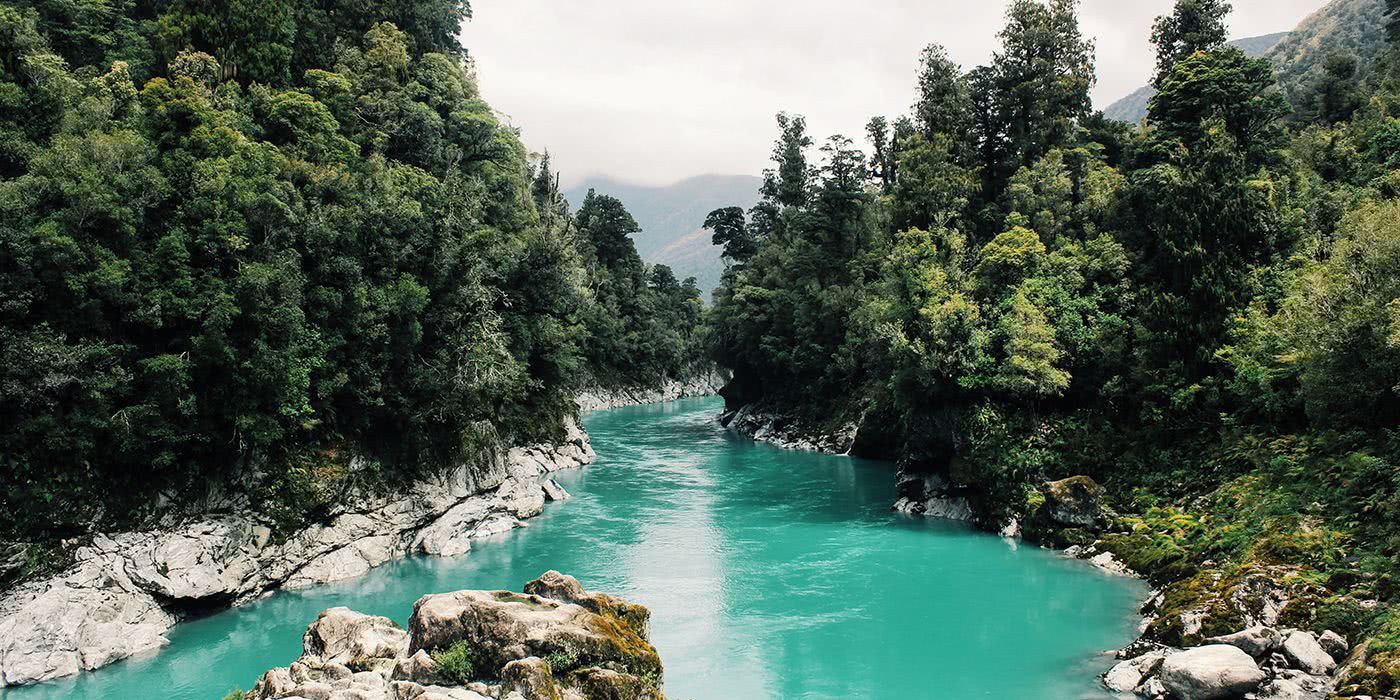 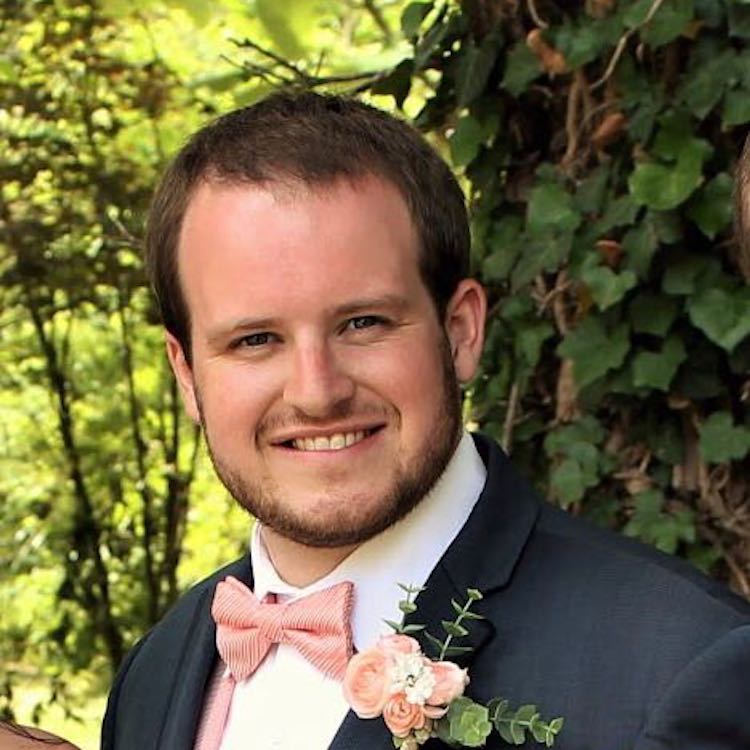 Nate started his educational path at Ohio University when he transferred there during his junior year. After getting involved with the meteorology club his first year, he was elected Outreach Chair. This allowed him to become more involved with the members of the meteorology program, but more importantly, he, along with members of the club, were able to invest time in the community through various outreach activities. After graduating in 2013, Nate received the opportunity to volunteer with the National Weather Service in Wilmington, Ohio. Realizing that he needed more experience to begin his career in the NWS, he applied to the Ohio University graduate program. He was accepted and received the Associate Director position for the Scalia Lab.

Under Dr. Jana Houser, he researched the potential role surface roughness and changing elevation might play in the evolution of tornado intensity. After the amazing two-year graduate school adventure, he applied for multiple meteorologist intern positions for the NWS throughout the country. He was fortunate enough to receive a position in Jacksonville, Florida where he continues to progress in his career. He is incredibly thankful for the people and experiences at Ohio University, which allowed him to pursue this path of success. If any student ever has any questions about a career in the NWS, they can reach him at nate.mcginnis@noaa.gov.