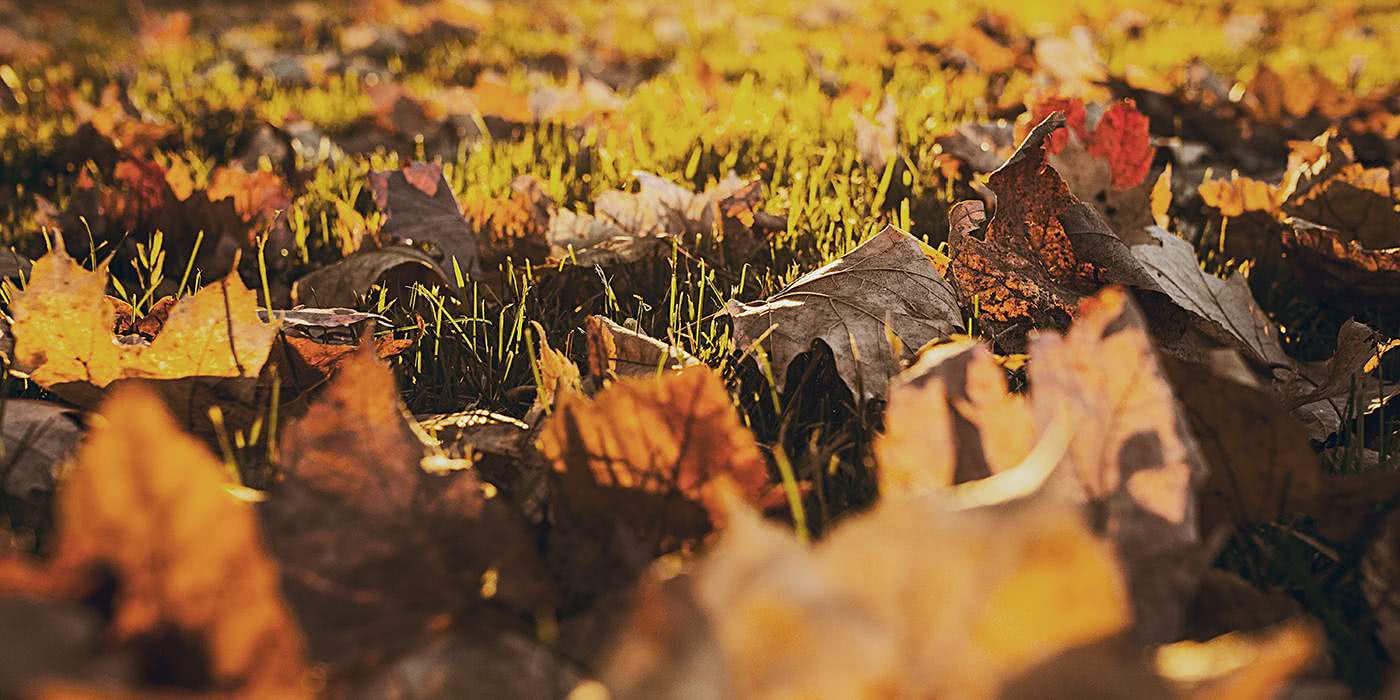 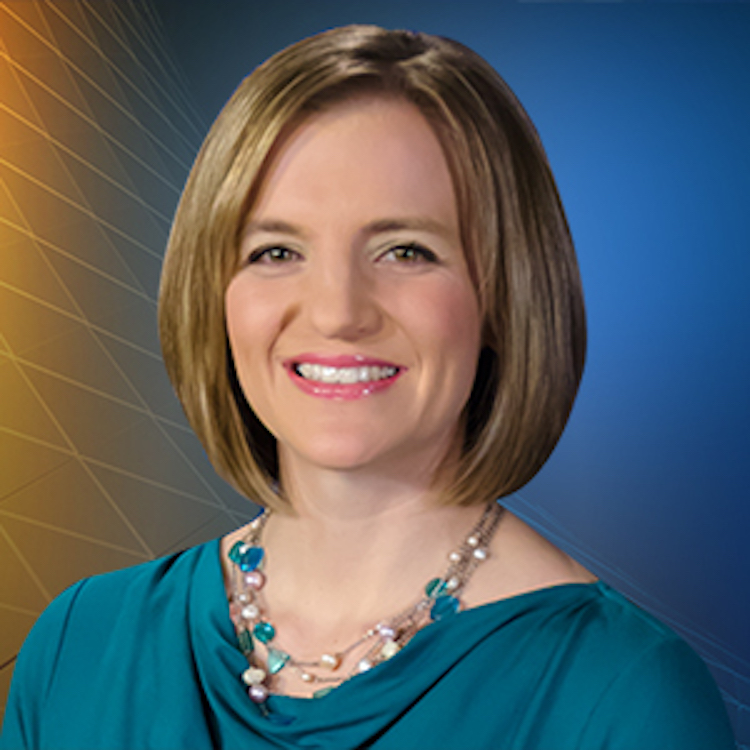 Hi! I’m Randi Rico, meteorologist for WLWT in Cincinnati. I am a proud Bobcat: class of 2003. I’ve also taken post-grad coursework through Mississippi State and Wright State to earn my AMS/NWA seals. When I was at OU I forecasted for Scalia Lab, did weather and sports on WOUB, and played outfield on the Ohio Bobcats softball team. My first job after graduation was as morning forecaster for WCBI in Columbus, Mississippi. Hurricane Ivan hit while I was there, giving me my first experience covering tropical systems. I then headed home to Ohio, working at WDTN in Dayton for 2.5 years before settling down in Cincinnati. I’ve been at WLWT in Cincy since 2007. I do the early mornings, but somehow waking up at 2AM now is much easier than it was back in my Athens days waking up for early classes and weights!

I’m not the only one in my family who called Athens home: my sister set records on the swim team, my sister-in-law was a cheerleader, and my husband John was a wrestler. John and I live in Cincinnati with our two kids: Austin and Quinn.