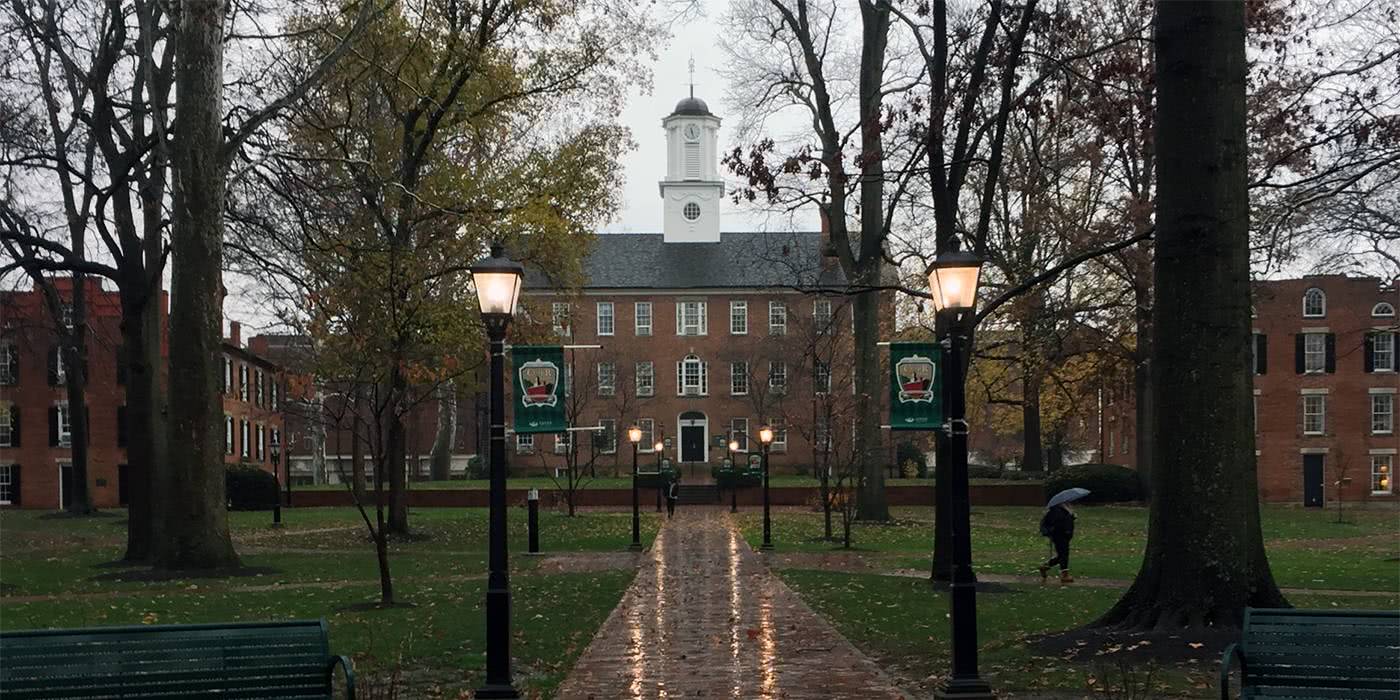 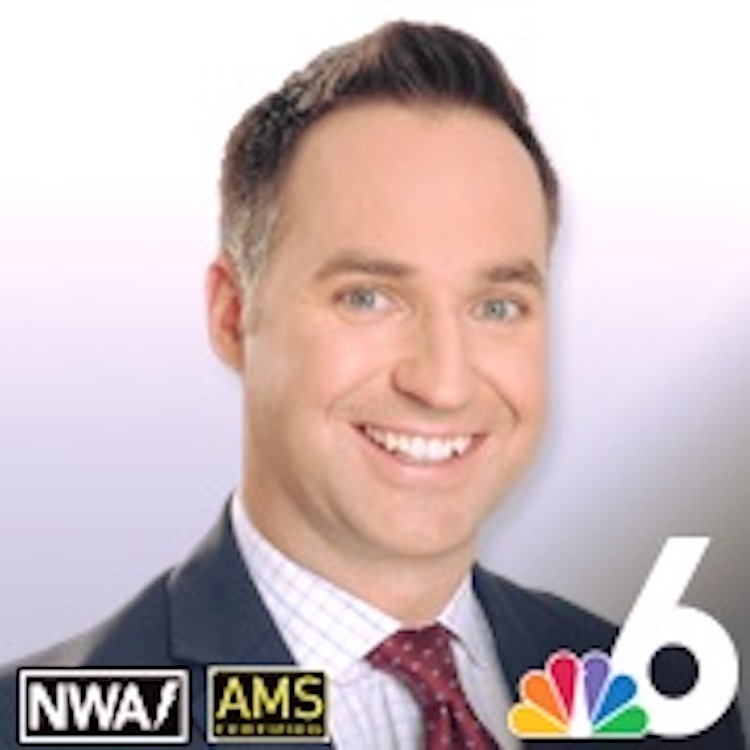 Ryan Phillips comes to NBC 6 from WZVN-TV in Fort Myers, FL where he spent almost two years forecasting for the weekend morning and evening broadcasts. He worked as part of the team that forecasted and watched hurricane Charley make landfall in Southwest Florida in August of 2004. Prior to moving to Florida, Ryan worked in Central Nebraska for over three years where his weathercasts were recognized by the Associated Press of Nebraska. Born and raised in Ohio, he’s a graduate of Ohio University in Athens. At Ohio University, Ryan majored in geography and meteorology while serving as a tutor and part-time instructor for the department of geography. He holds the Seal of Approval from both the National Weather Association and the American Meteorological Society. Ryan is an avid skier, runner and loves hiking in the Rockies.