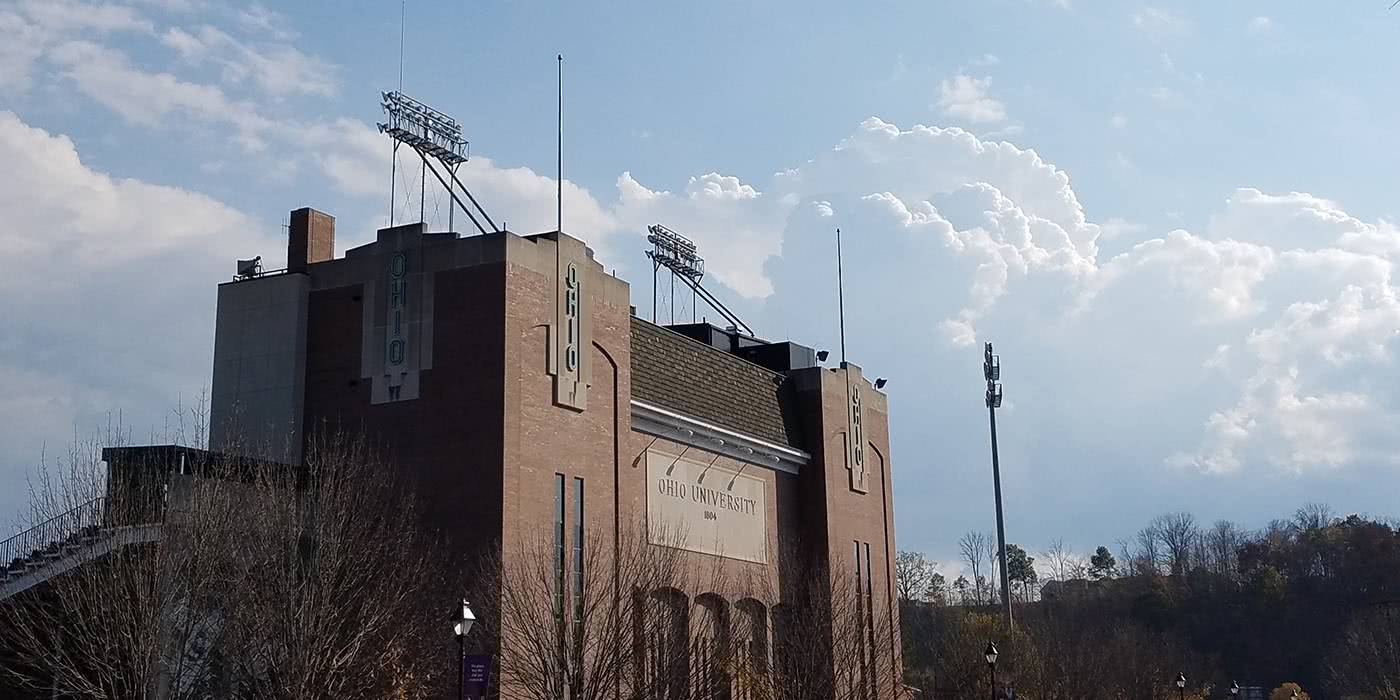 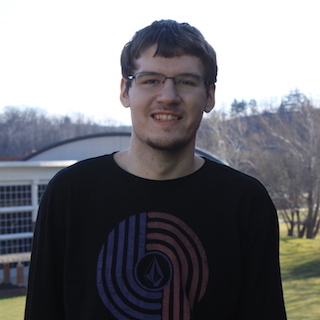 Alex was an undergraduate at Ohio University from 2013 to 2017 and graduated with a Bachelor’s of Science in Meteorology. During his time at OU he was involved with many musical groups; the Singing Men of Ohio, the Picardy Thirds (a cappella group), and University Band. He worked along side former visiting assistant professor of Meteorology, Scott Reinemann, on his senior thesis titled The Microscale Effects of Mountainous Environments on Temperature and Humidity on the Snake Range. He is currently working as a forecaster/consulting meteorologist for Neoweather LLC located in Northeast Ohio.